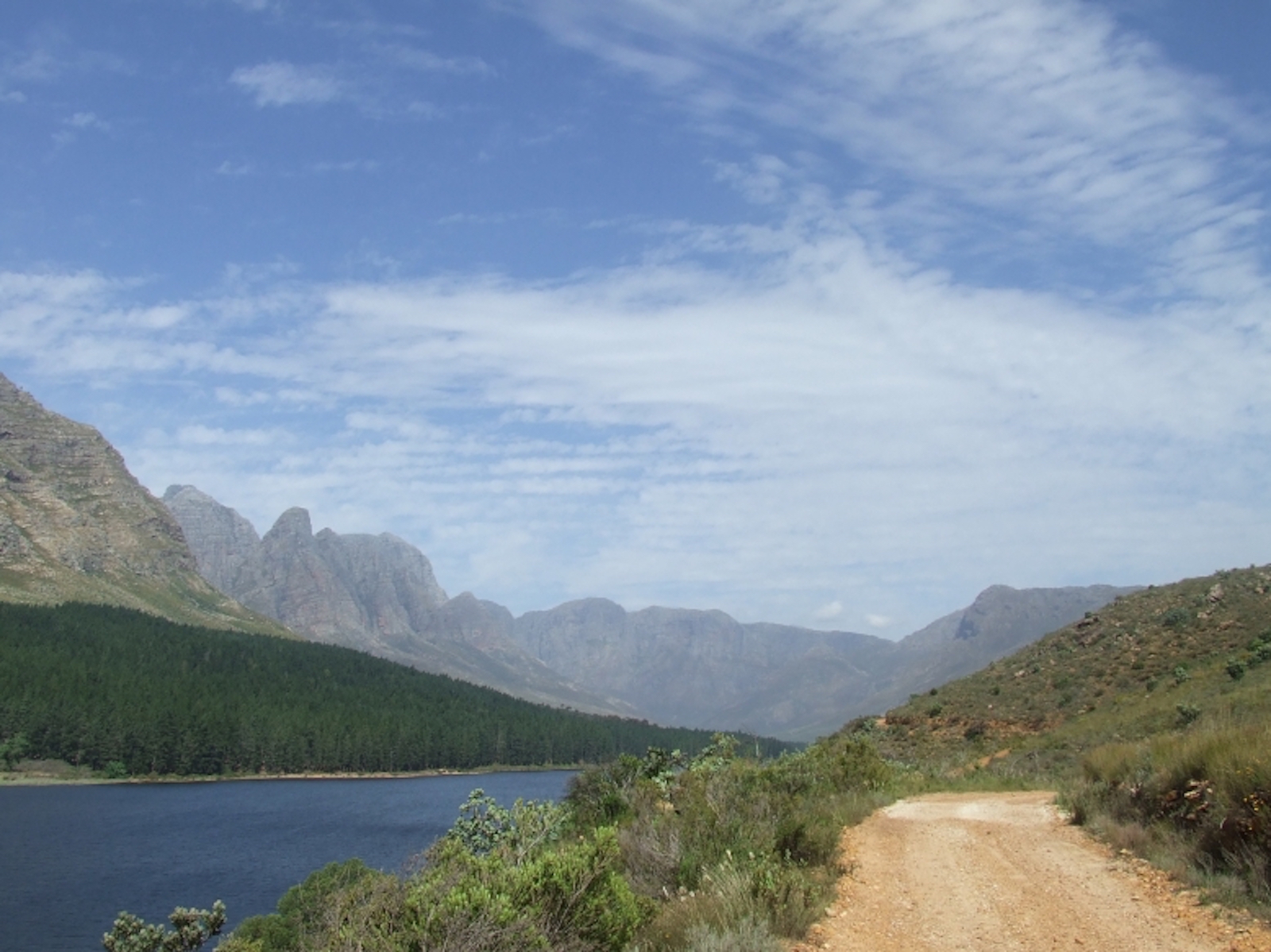 Umvoto was the lead consultant for the DWS National Water Resource Planning Directorate on the development and subsequent support to the implementation and maintenance of Reconciliation Strategies for all Towns in the Southern Planning Region. This undertaking required the projection of domestic water demand, available water supply, associated intervention options and strategic recommendations for all populations in the Eastern and Western Cape. Together with our partners, Umvoto addressed all aspects of water supply and demand – and the intervention cycle – including water conservation and demand management, water re-use and desalinisation at municipal level.

Umvoto was also the lead consultant for the Support to the Continuation of the Water Reconciliation Strategy for the Western Cape Water Supply System effective 2013 to 2016. This project included the annual update of the water requirement projections, modelling of the water supply system to determine the current water availability, and development of additional strategies, such as the Cape Flats Aquifer Assessment and Management Strategy. A month-long aquifer stress test conducted in October – November 2016 resulted in 600 000 m3 of groundwater being abstracted from the production boreholes, with subsequent modelling indicating a substantial and sustainable supply.

Umvoto Africa was appointed by Overstrand Local Municipality (LM) in 2001 to proceed with a groundwater investigation and exploration to augment the water supply to the growing town of Hermanus.  After completing the drilling and testing programme at Gateway Wellfield and the surrounding area in the mid-2000s, with groundwater abstraction being initiated from the fractured Peninsula Aquifer of the Table Mountain Group (TMG), at the same time, a monitoring programme was developed and implemented using new monitoring boreholes and existing surface/groundwater-related infrastructure. Further to the successful establishment and operation of the Gateway Wellfield for several years, Umvoto assisted the Overstrand LM to monitor and operate the Camphill and Volmoed Wellfields in the Hemel en Aarde Valley. Umvoto continues to offer their services as groundwater specialists to the municipality through on-going wellfield operation and management support, groundwater and ecological monitoring as well as support with legislative compliance and wellfield expansion. Groundwater constitutes up to 25% of Hermanus’s current water supply (and planned up to 50% in the near future) ensuring that the town has been water secure through the 2009-2011 Southern Cape drought and the 2015-current Western Cape drought.

Umvoto Africa has been contracted by the Overstrand Local Municipality (LM) since 2007 as the Professional Service Provider (PSP) to undertake the water resource development and management of the Stanford Aquifer. The main aim of the project is to secure groundwater as a long-term option for municipal water supply of Stanford and manage it sustainably on behalf of the LM. The Stanford Aquifer is at present (and likely to remain in the future) the sole source of supply of potable water to the town, as well as for farmers and other users in the area.

Groundwater from the primary aquifer is pumped from two sources namely “The Eye”, a spring (at which Umvoto upgraded the abstraction infrastructure) and the Kouevlakte Wellfield (developed by Umvoto) to a storage reservoir, from which it is fed to the municipal water reticulation system.

Umvoto Africa has been the groundwater consultant for the City of Cape Town’s Table Mountain Group (TMG) Aquifer Feasibility Study and Pilot Project since 2002, where groundwater exploration has been undertaken at various target sites from Steenbras Dam northwards to Voëlvlei Dam. Groundwater development and wellfield implementation has been initiated at the Steenbras Dam and Nuweberg sites since 2017 as part of the City of Cape Town’s New Water Programme, where borehole yields of between 10-70 litres/second have been encountered in targeted megafault structures within the TMG. Umvoto Africa was appointed in 2017 by the City of Cape Town to undertake emergency groundwater development of the Cape Flats Aquifer, which underlies the majority of Cape Town. The project is based on the Cape Flats Aquifer Management Strategy (link to WCWSS study) and entails both emergency supply and long-term resilience through Managed Aquifer Recharge, which aims to improve aquifer and ecosystem functioning while maximising storage and yield. Under the supervision of Umvoto over 140 boreholes have been drilled since January 2018, comprising a combination of exploration, monitoring, production and injection boreholes.

Umvoto Africa was appointed in 2017 by the City of Cape Town (CCT) to improve access to the proven groundwater resources in Atlantis through optimising existing infrastructure and management of the existing wellfields, the Managed Aquifer Recharge (MAR) system and water treatment and reticulation systems to support CCT in meeting the immediate emergency demand. In parallel to this, Umvoto Africa is initiating feasibility studies for further wellfield development and enhancing Managed Aquifer Recharge (MAR) with the aim of improving resilience and assurance of supply in the short term without compromising expanded long-term supply. Umvoto Africa continues to assist in successfully making Atlantis independent of surface water supply.