Umvoto Africa took part in the WRC initiative called “Big Data Analytics and Transboundary Water Collaboration in Southern Africa”. This initiative combined specialists from various institutions and organisations to collaborate assessing how the consolidation of national and transboundary data and application of big data tools may enhance decision-making of water resources in Southern Africa, specifically […] 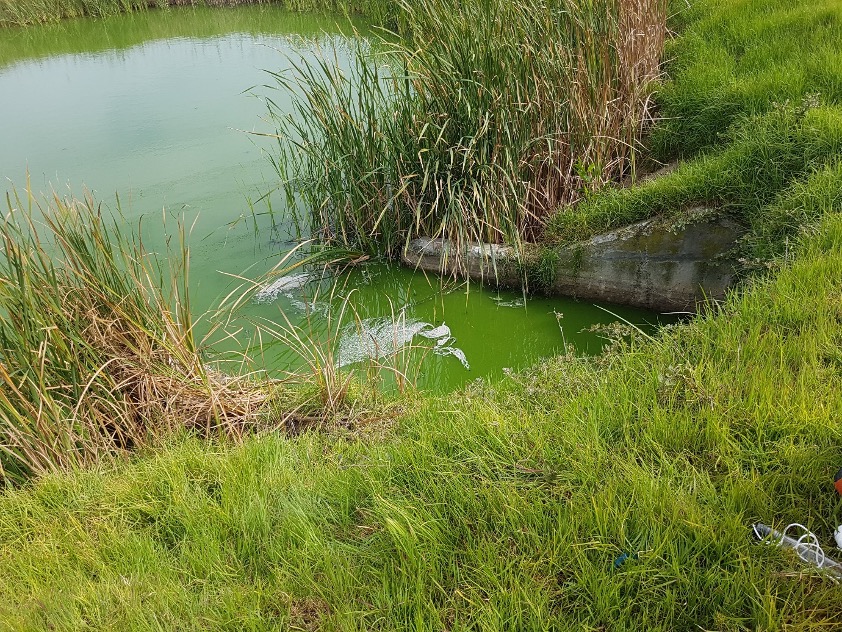 Umvoto Africa monitors the water quality as part of the City of Cape Town New Water Programme, with a focus on surface water and groundwater quality. This includes the development of monitoring plans, laboratory oversight, data analysis and interpretation. Umvoto Africa has sampled groundwater for assessment of suitability for potable supply, as well as surface […] 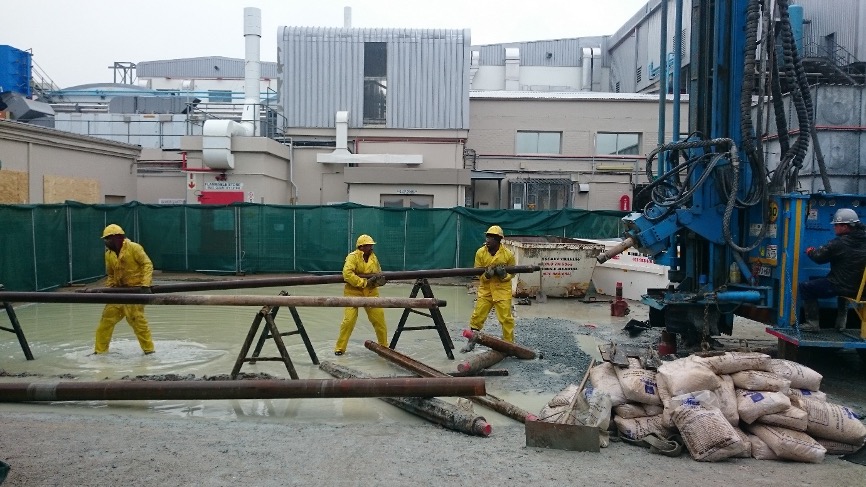 Hermanus Umvoto Africa was appointed by Overstrand Local Municipality (LM) in 2001 to proceed with a groundwater investigation and exploration to augment the water supply to the growing town of Hermanus. After completing the drilling and testing programme at Gateway Wellfield and the surrounding area in the mid-2000s, with groundwater abstraction being initiated from the […] In 2019 Umvoto Africa were appointed to develop a water strategy for a private client for Central Malawi. The strategy aimed to decrease uncertainty in available data and identify feasible surface water and groundwater options for development and small holder water supply. Applying an integrated and transdisciplinary approach between GIS, remote sensing, geology, hydrogeology, hydrology, […]

Umvoto Africa are currently appointed to undertake groundwater assessment, aquifer mapping and wellfield development for the State of Eritrea. In partnership with WSP, IGS (Botswana) and GREDCO (Eritrea) the project aims to identify regional groundwater targets on Zoba (provincial) scale though GIS and remote sensing techniques. Further phases are geared to support these findings through […] 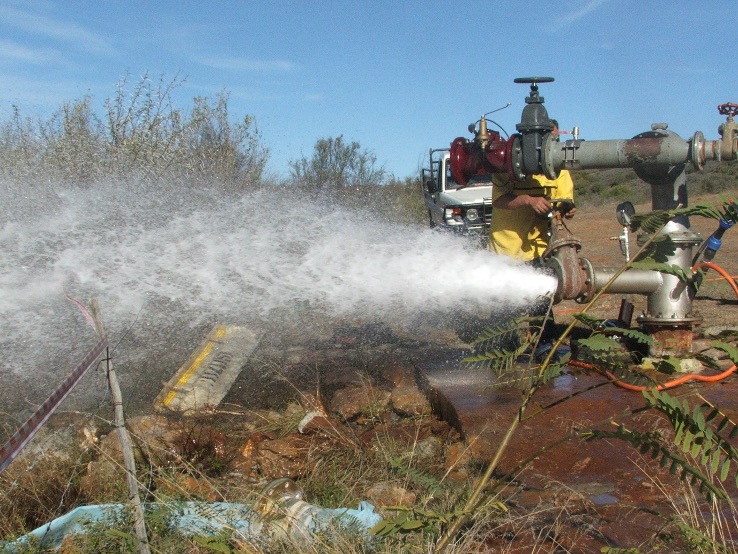 Umvoto Africa was appointed in 2000 to undertake a project on the Deep Artesian Groundwater Exploration for Oudtshoorn Supply (DAGEOS), now known as the Oudtshoorn Groundwater Project (OGP). Drilling of initial exploration and production boreholes targeting the Peninsula Aquifer of the Table Mountain Group within the Blossoms and Mistkraal Wellfields was completed in 2015 and […] Umvoto Africa was the lead consultant for the Department of Water and Sanitation’s National Water Resource Planning Directorate on the development and subsequent support to the implementation and maintenance of Reconciliation Strategies for all Towns in the Southern Planning Region. This undertaking required the projection of domestic water demand, available water supply, associated intervention options […]