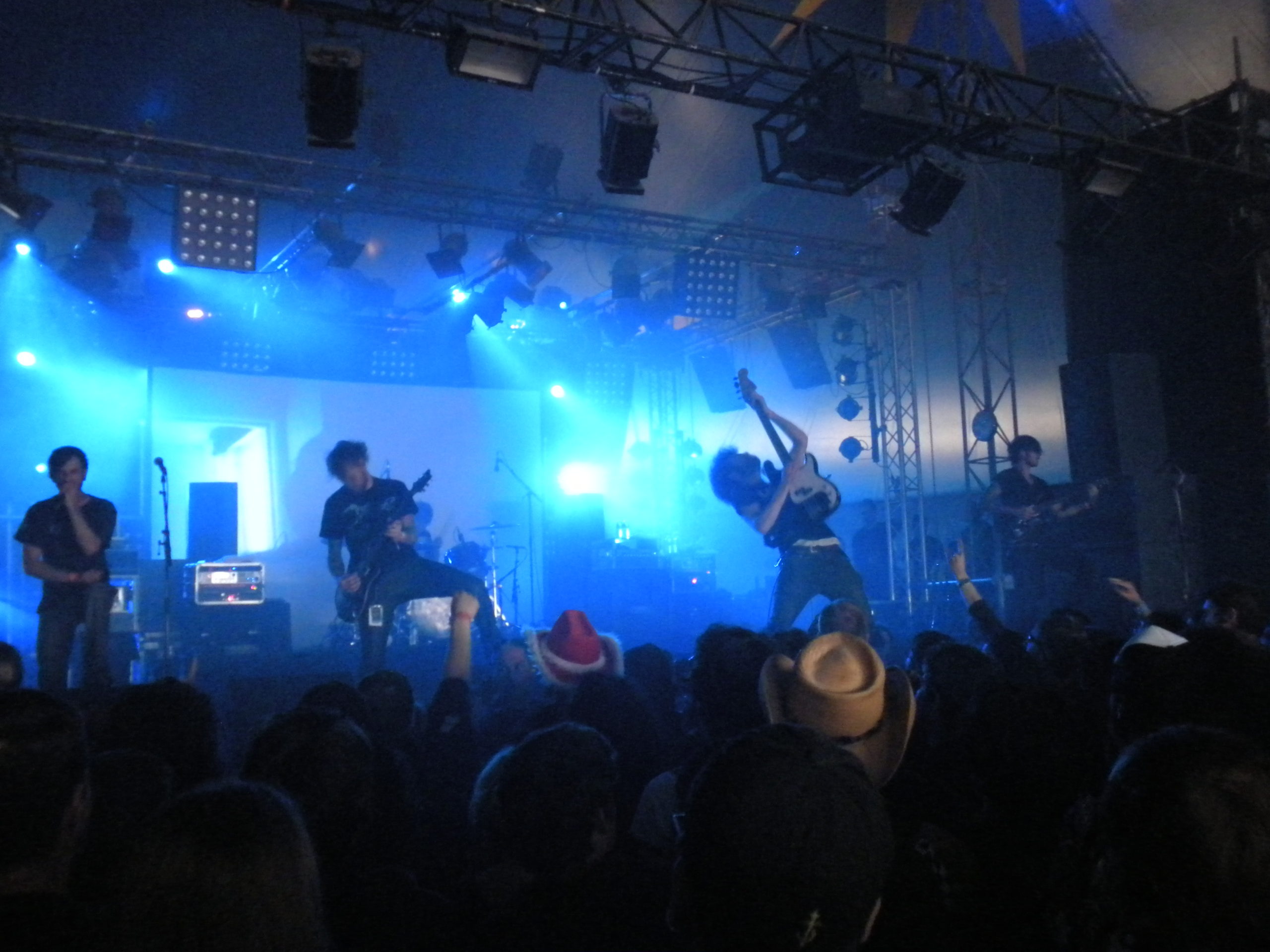 “What Kind Of Music Do Geologists Listen To?”

“What kind of music do geologists listen to?” – sounds like one of those bad “dad jokes” you might find in a Christmas cracker where the eye-rolling answer is “Rock”. Or how about “Rock ‘n Roll” if you’re involved in landslide geohazards, “Heavy Metal” if you’re an ore petrologist, or “Doom” if you’re a palaeontologist studying mass extinction? (these answers might make a geologist chuckle a little bit more). Jokes aside, art can play an important role in educating and involving communities in science – for example this can either be in the form of urban wall murals (such as the sea level rise mural currently being painted in Fish Hoek), transforming landscapes to highlight environmental issues (such as the Karoo Geoglyphs project Umvoto Africa assisted with), or heavy bands with geological conceptual albums (yes, the latter do exist).

“The Ocean” (also known as “The Ocean Collective”) are a Berlin (Germany)-based progressive/post-metal band who formed in 2000 by guitarist and main songwriter Robin Staps, and are best known for their trilogy of geological conceptual albums – 2007’s “Precambrian” (a double album, split into “Hadean / Archaean” and “Proterozoic”), 2018’s “Phanerozoic I: Palaeozoic” and 2020’s “Phanerozoic II: Mesozoic / Cenozoic”. The songs from these albums are named after the respective eon title’s geological periods, for example “Orosirian: The Great Blue Cold Now Reigns”, “Ordovicium: The Glaciation of Gondwana”, “Silurian: Age of Sea Scorpions”, and “Permian: The Great Dying”. The song lyrics themselves do not entirely deal with geological topics alone and are written from a human perspective, mixing in certain features of each geological period with themes ranging from Nietzsche’s “Eternal Recurrence” to the surrealistic films of Russian filmmaker Andrei Tarkovsky and Danish filmmaker Lars von Trier (amongst other philosophical and literary references). The deep concepts in each album add an extra layer to the complex music, inviting the listener to explore and delve deeper into a world they might not have previously been aware of (with some “metalheads” even being able to rattle off all the geological periods in Earth’s history thanks to the album track titles, something a few graduate geologists might not be able to do). In honour of their unique combination of art and science, The Ocean had a rare brittle star fossil, Ophiacantha oceani, named after them in 2020.

“I came across The Ocean by chance just as I had started working for Umvoto Africa back in 2007” mentions Dylan Blake, “The age of digital music was just starting back then, but it was still not easy to get hold of music online. My music tastes had begun to evolve and I was starting to really get into atmospheric post-metal bands such as Neurosis, Isis and Cult of Luna, and when I heard of a band from the same genre with a geological conceptual album I was instantly sold and immediately bought a physical Precambrian CD.” He continues, “I was very fortunate to watch The Ocean live in 2011 at Hellfest in Clisson (France), when they were a late replacement for another band – their set still ranks as one of the best live shows I’ve seen. In 2018 my wife Kelly and myself were on holiday in Europe and visited the Berlin Natural History Museum, which I liked to imagine would have played a big formative role in Robin Staps’ concept development for the various The Ocean albums. And then a couple of years later they filmed a series of “making of” mini-documentaries for the Phanerozoic II album in various parts of the museum.” The Berlin Natural History Museum is every geologist’s dream, housing the largest mounted dinosaur skeleton in the world (a Giraffatitan), a well-preserved famous fossil of Archaeopteryx, “Tristan Otto” (a privately owned and one of the best-preserved Tyrannosaurus rex fossils in the world, loaned to the museum as part of a travelling exhibit), a host of fossils from the Late Jurassic Tendaguru Beds in Tanzania, and a mineral collection representing 75% of the minerals in the world (amongst numerous other zoological, palaeontological and geological displays).

Staps leaves us with a pertinent and timely reminder: “Looking at the Phanerozoic makes you realize that even without human impact, Earth has the power and potential to wipe out humanity in its entirety, at any given moment in time. The causes for the global warming which led to The Great Dying were not human-made, but I don’t see any reason to assume that the results of the current human-made warming would not be similarly devastating.”

BACK TO ALL PROJECTS 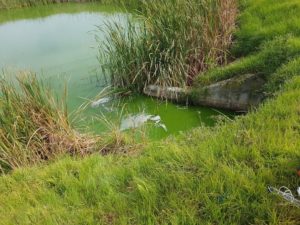 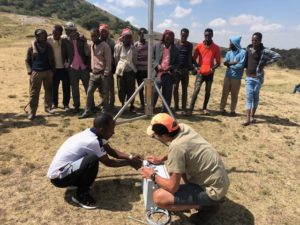 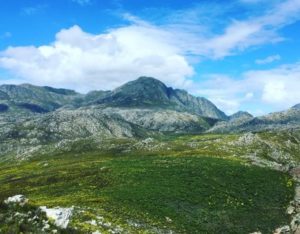