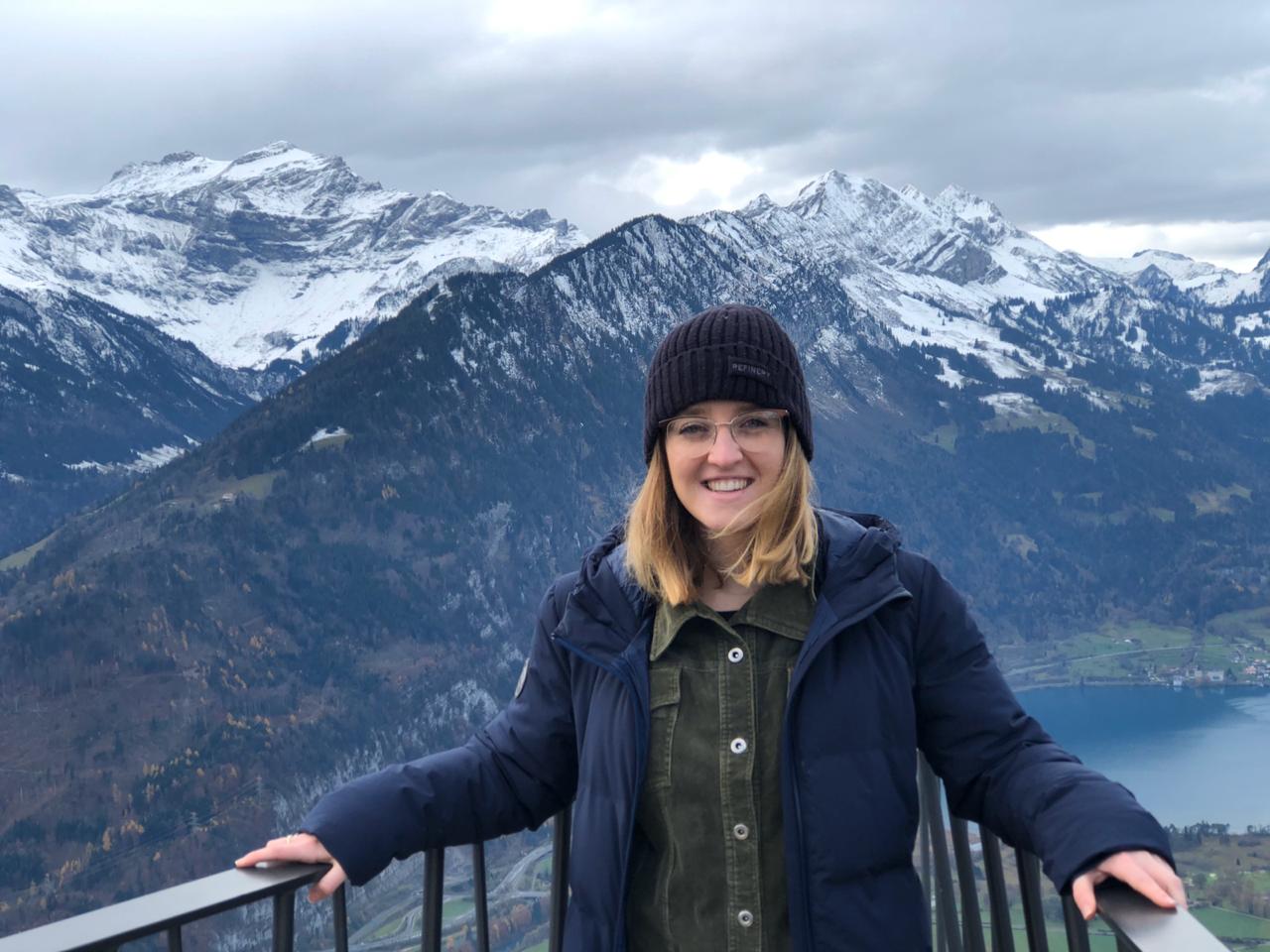 Rebecca Stephenson is an Honours graduate in Geography with a focus on GIS (Geographic Information Systems), climate and political ecology. Her undergraduate degree, which was also obtained from Rhodes University, also comprised of Environmental Science and Economics. Since graduating, Rebecca has gained experience in teaching but is now entering the field of Earth Science and […]

The Umvoto Foundation (TUF) is a Cape Town-based non-profit organisation (NPO) that was, in there early years, funded by and born from work completed by Umvoto Africa. TUF’s work began in 2017 in response to Cape Town’s surface water shortage, which by end of the summers of 2017 and 2018, saw the capacity of local […] 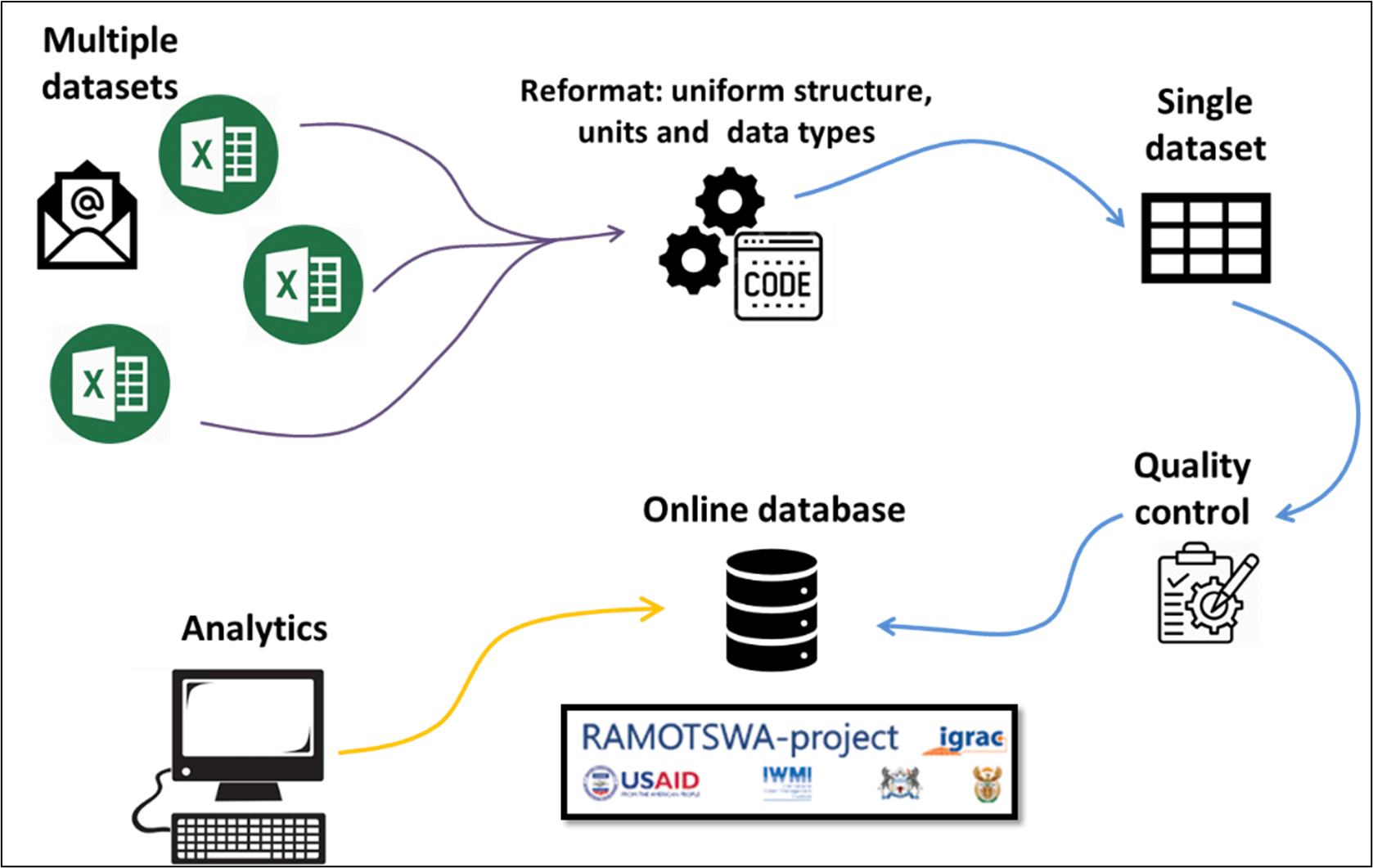 Transboundary groundwater resources Water does not adhere to the strict political boundaries set by people. Just as some rivers flow through National boarders, the same is true for aquifers that store groundwater. Having different governments and organisations utilising these transboundary groundwater sources can make their management complicated and often unsustainable. One such example is the […]