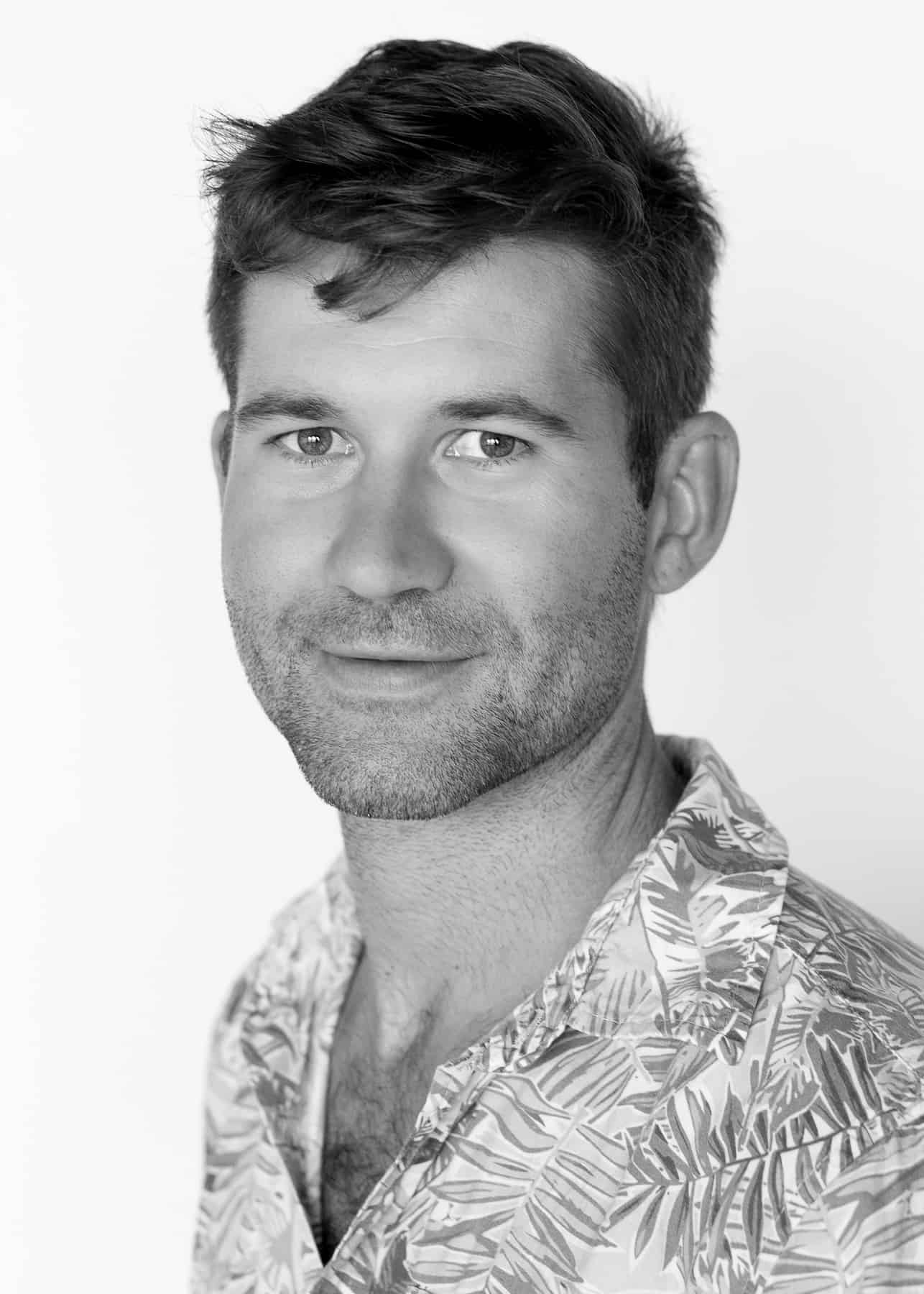 David McGibbon is a Director and Senior Geologist at Umvoto. David grew up in George along the Garden Route. David has a BSc. Geology (Hons) from the University of Stellenbosch and an MSc Geology from the University of Cape Town, both specialising in structural geology and mapping. For his MSc, David completed three months of fieldwork in Antarctica. David is a member of the Geological Society of South Africa (including being a member of the Groundwater Division) and is a registered Professional Natural Scientist (Geological and Earth Science Fields of Practice) with the South African Council for Natural Scientific Professions.
Since joining Umvoto in 2014, David has undertaken groundwater feasibility studies, hydrogeological exploration, wellfield design and control philosophy development, mine water resource estimations and groundwater development for private users, farms, schools, towns, municipalities and mines in varying geological environments (dolomitic karstic aquifers, fractured rock aquifers and primary alluvial sedimentary aquifers ) throughout South Africa and further abroad in Zambia, Ethiopia and Khazakhstan. Of late, David has been part of water resilience projects for the City of Cape Town, managing the implementation of the Cape Flats Aquifer Management Scheme project which includes both groundwater abstraction and managed aquifer recharge.
David enjoys the outdoors and in his past time likes to compete in ultramarathons, camping, exploring South Africa and is an avid bird watcher.

David McGibbon is a Director and Senior Geologist at Umvoto. David grew up in George … Read more