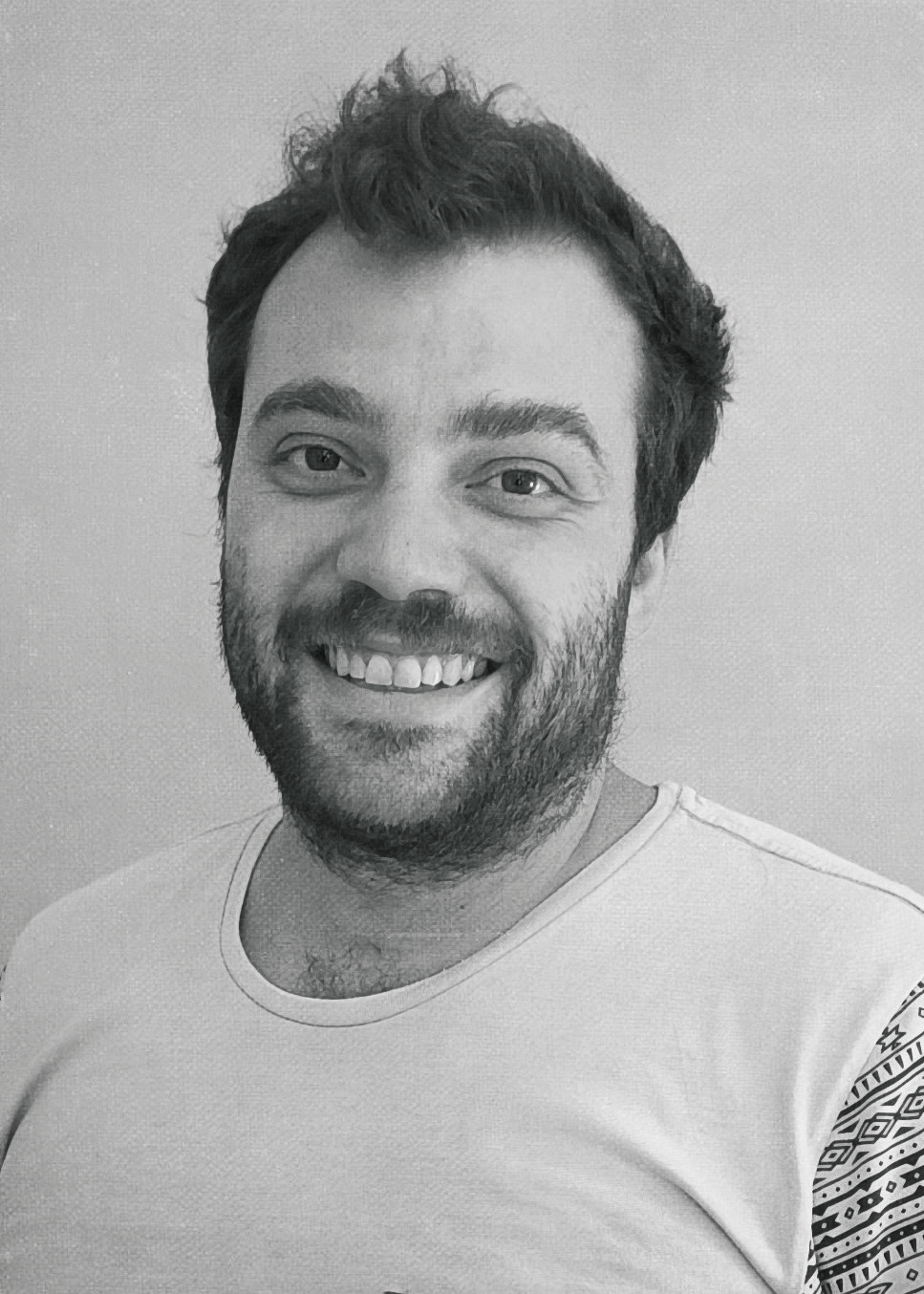 Kobus Prinsloo is a Hydrogeologist at Umvoto with 10 years of experience in the groundwater consulting industry. Kobus grew up in East London in the Eastern Cape of South Africa. Kobus holds a BSc (Hons) in Geology from Nelson Mandela University (2012) and an MSc in Environmental Sciences – Geohydrology and Hydrology from North-West University (2017). For his MSc, Kobus characterised the effects of dolerite intrusions on the hydrogeology of the Karoo Supergroup around Mount Frere in the Eastern Cape, during which he completed more than 10 months of field work.

Kobus has been a member of the Groundwater Division of the Geological Society of South Africa since 2013, and in 2017 Kobus became professionally registered with the South African Council of Natural Scientific Professions as an Earth Scientist. Prior to joining Umvoto, Kobus was mostly involved in rural groundwater resource development studies in the Eastern Cape and gained some international experience in Zambia. Since joining Umvoto in 2020 as a Hydrogeologist, he has gained proficiency in the technical and legislative aspects of groundwater resource development, monitoring, and management. Applying his skills to the benefit of rural and agricultural developments is a particular passion for Kobus.

In his spare time, Kobus enjoys having a braai with his family and friends, exploring South Africa with his wife (Sasha) and daughter (Olivia), hunting, and paddling around in False Bay.