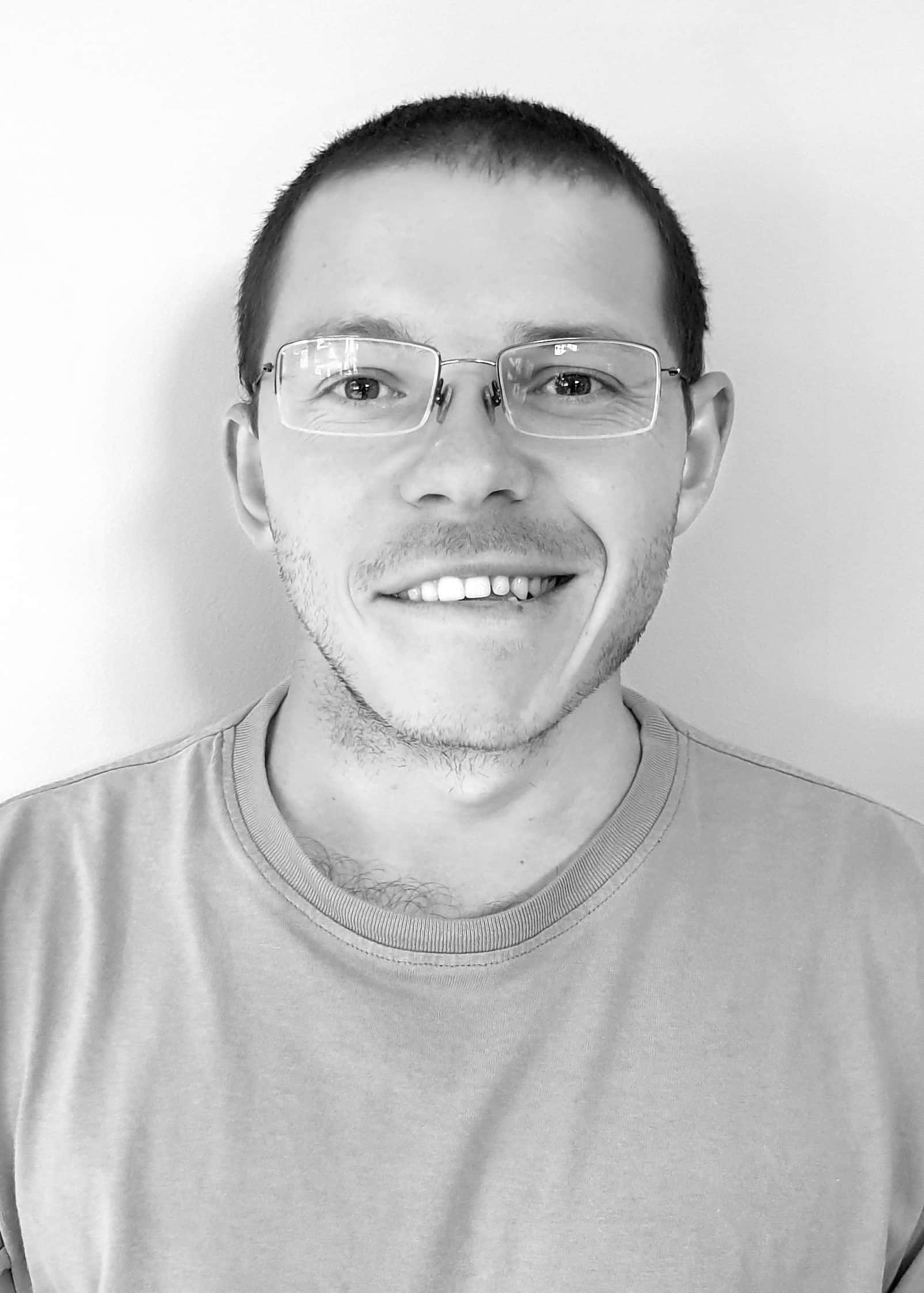 Kevin de Bruin has been a Junior Hydrogeologist at Umvoto since 2019.

From a young age, Kevin enjoyed collecting rocks in Kempton Park, Johannesburg, where he grew up and always aspired to have a career in the field of Earth Science. Kevin completed his BSc Geology at the University of Pretoria as one of the top four students and was accepted into the BSc (Hons) Hydrogeology Programme at the University of Pretoria in 2017. He started his professional career in the Northern Cape where he gained extensive experience in geophysical surveying, followed by borehole drilling for community supply in rural Limpopo.

At Umvoto, Kevin has developed an astute ability in multidisciplinary data processing, analysis, and interpretation; including hydrogeological, geological, geophysical, hydrological, and hydrochemical data. He has supervised and managed many drilling, aquifer testing, and borehole rehabilitation programmes in the field, and has become a test pumping analysis and aquifer characterisation specialist. Additionally, he has carried out first order analytical mine dewatering estimations and analytical water balances, hydrochemical investigations, and contamination assessments; as well as report writing in support of Water Use Licence Applications (WULAs).